TL;DR: If your AppVeyor build is running but not using the appveyor.yml configuration, you may need to reauthorize your account with GitHub at https://ci.appveyor.com/account.

While working on an update to Datadock I needed to add a new feature to a library that I hadn't worked on for a while. The GitHub project for this library is connected to AppVeyor for continuous integration. However although the AppVeyor build triggered when I pushed my changes to the repo, the build was not running the scripts in my appveyor.yml file, but instead using the old configuration that I had initially created through the AppVeyor UI.

Removing the old configuration in the UI didn't help (in fact it made matters worse), the AppVeyor docs clearly state that the appveyor.yml file will always override the UI settings if the file is present in the root of the repository, so it was a bit of a head-scratcher.

Thankfully I found this post which pointed me in the correct direction. Due to the length of time since I had last updated this particular project; the GitHub authorization for the project had become stale. To fix it, I headed to the account settings page, clicked on Authorizations and added an authorization for GitHub. On the next push to the repository the build kicked in with the appveyor.yml configuration. Win! 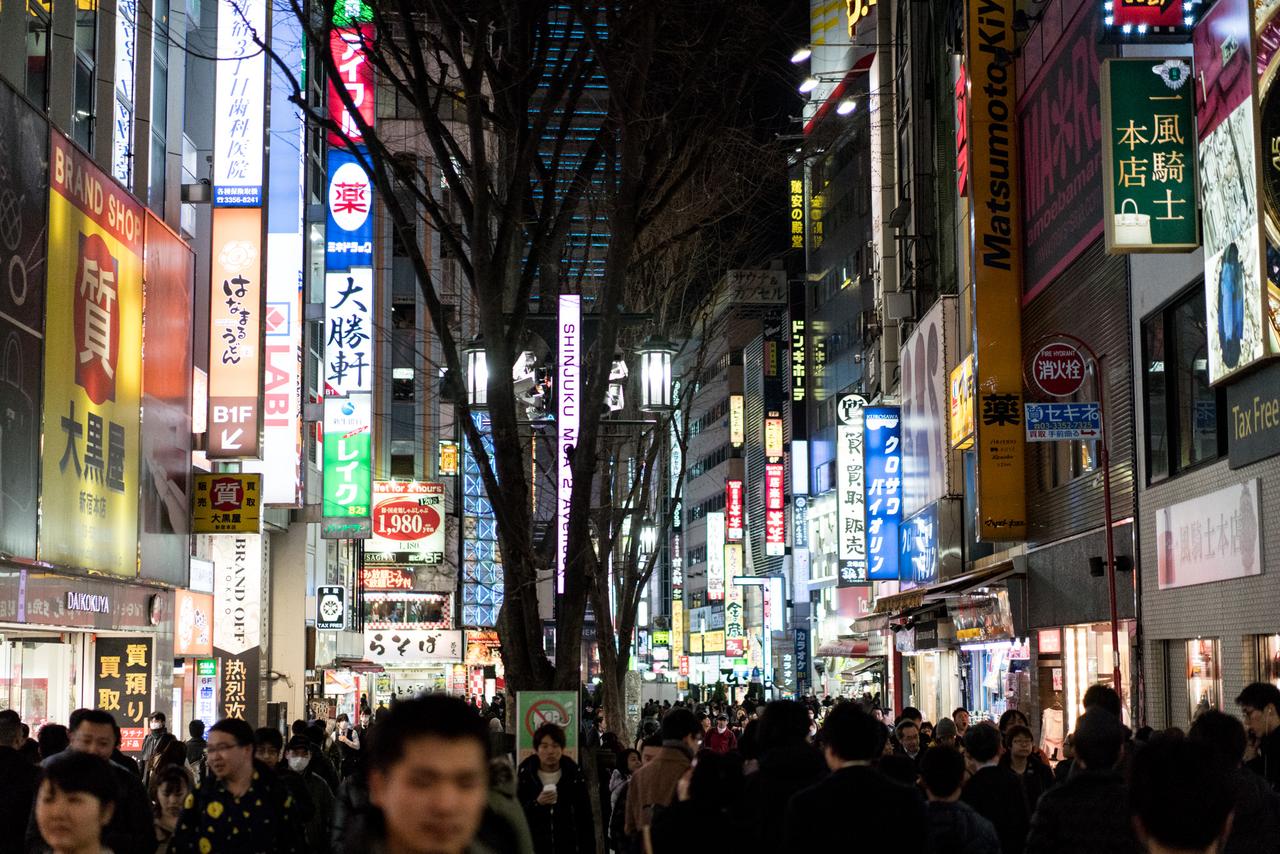 This is a retrospective post from my trip to Japan a while back. I travelled in Japan for 5 weeks, staying mostly in Airbnb places with Japanese hosts, trying out my Japanese and generally soaking in the atmosphere. This post contains images from my first two days which were spent in Tokyo.